NASA : まとめらいぶ
1:まとめらいぶ 2020/04/22(水) 22:28:28.71 ID:a0OnCJs19
On April 10, as we humans were struggling through our new normal in a world wracked by a pandemic, a little space probe millions of kilometres away was marking a mission milestone. NASA spacecraft Juno made its 26th perijove, swooping in for a close flyby of Jupiter.

From this practically cuddling altitude of 4,200 kilometres (2,600 miles), the spacecraft can take close measurements of our Solar System's biggest planet. And, using its JunoCam instrument, it can take photographs that reveal the glorious details of Jupiter's swirling, turbulent clouds.

This image, processed from the raw images by NASA software engineer Kevin Gill and enhanced by space enthusiast Michael Galanin, shows the planet's north, an area raging with intense storms known as a folded filamentary region, the clouds stretched and folded by Jupiter's constant winds.

These regions are found at both north and south, right up to the cyclones at each pole, and they are often sprawling, chaotic regions. The rotation usually seen in cyclones only appears sporadically in some substructures; the storms are only partially closed, and they blow turbulent streamers into their adjacent jetstreams.

Although we've known of these regions from Voyager, Cassini and Hubble photographs, Juno has taken the best images of these wild clouds we've ever seen, allowing us to understand them in much greater detail. Juno has also shown us that these storms aren't just skin deep - they can extend up to 3,000 kilometres (1,900 miles) below the cloud tops. 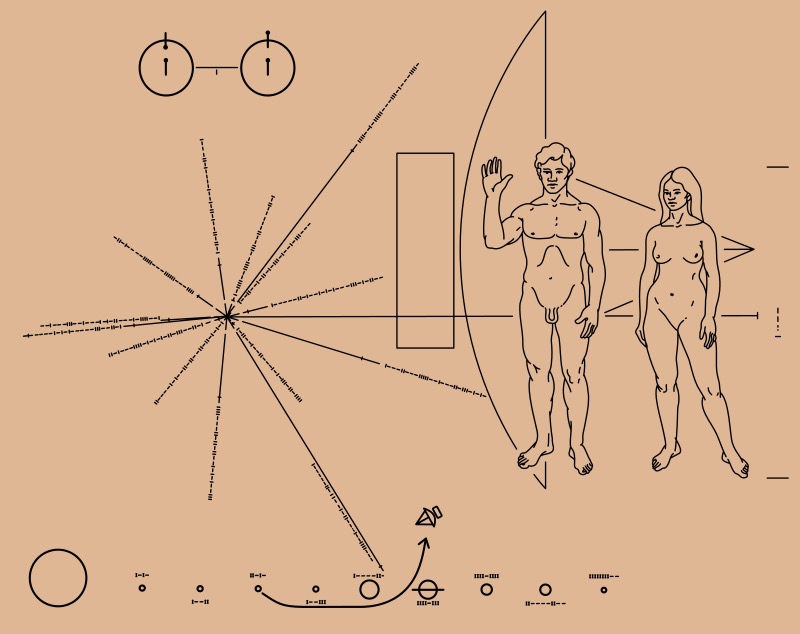 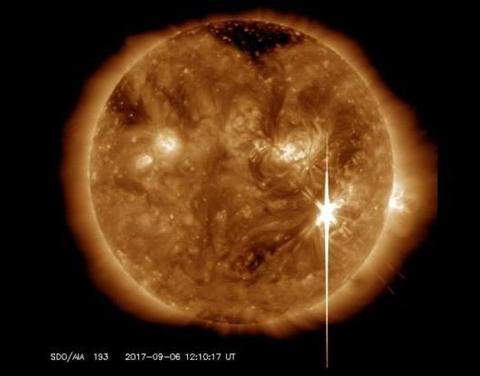 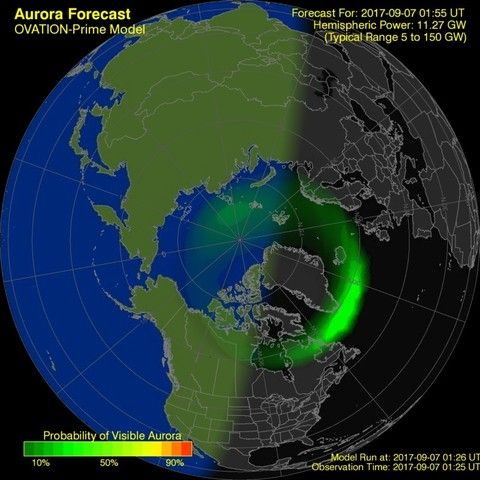 NASA Curiosity Mars rover
Rover Rounds Martian Dune to Get to the Other Side Jan. 5, 2016 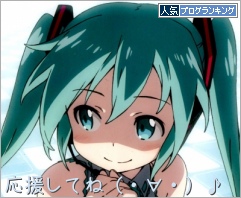